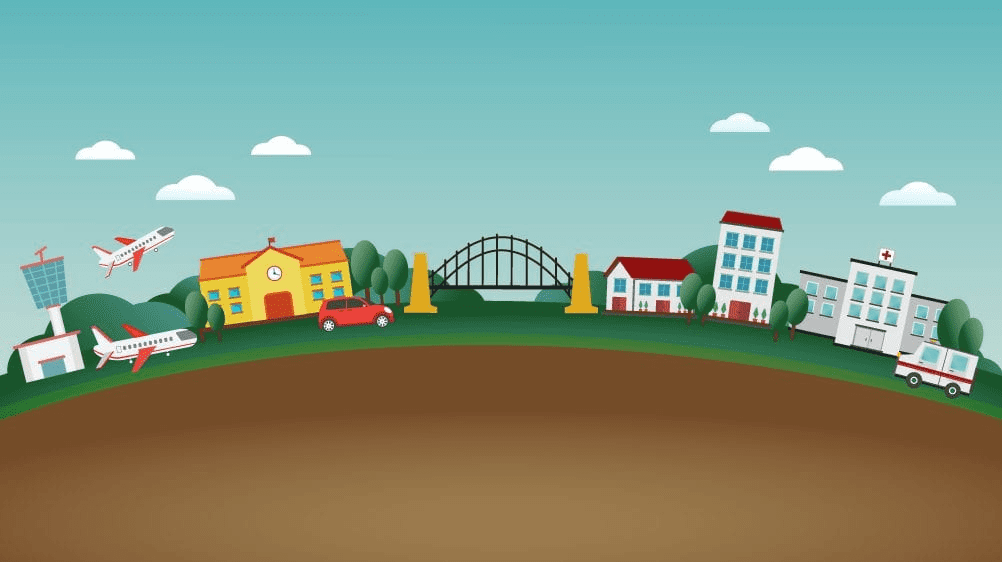 Developing resilient infrastructure is a long-term investment the Dominican government is dedicated to. The effort is funded heavily by contributions from the Citizenship by Investment (CBI) Programme that has been an important part of the island’s economy since 1994.

The CBI Programme lets well-vetted individuals and families invest in the country’s socio-economic initiatives through the Economic Diversification Fund (EDF) option which in return awards them with the country’s citizenship. The EDF fund is a government program that aims to drive national advancement and was established exclusively by the CBI Programme. The money generated from the EDF fund goes directly towards improving projects in the public and private sector that need financial support. These include disaster recovery, reinforcement of roads and bridges and infrastructure modernization, as well as a variety of other undertakings across multiple industries such as information technology, tourism and agriculture.

Hurricane Maria, a category five storm with sustained winds battered the Caribbean nation in 2017 and left nearly 90 per cent of the structures on the island damaged or destroyed. In order to prevent devastation from natural disasters, the country’s Prime Minister, Roosevelt Skerrit, pledged to build the world’s first climate-resilient nation.

Skerrit believes that the most effective way to reduce the number of people affected by future severe weather is to build back better to a standard that can withstand the rainfall, wind intensity and storm surges in the age of climate change.

According to a 2019 report by the prominent firm PricewaterhouseCoopers (PwC) in partnership with the Financial Times,

The Dominican CBI Programme has been rated number one by the Financial Times. According to their recent report, the Programme has helped

The CBI Programme in Dominica takes pride in coming together in a time of hardship and recovering infrastructure and economy better and stronger. Not only do foreign investors get to help the island pave a path to resiliency, but they also reap the benefits of representing a strong nation. Additional rewards include a secure future, the ability to pass citizenship to generations to come and visa-free access to 140 countries and territories.