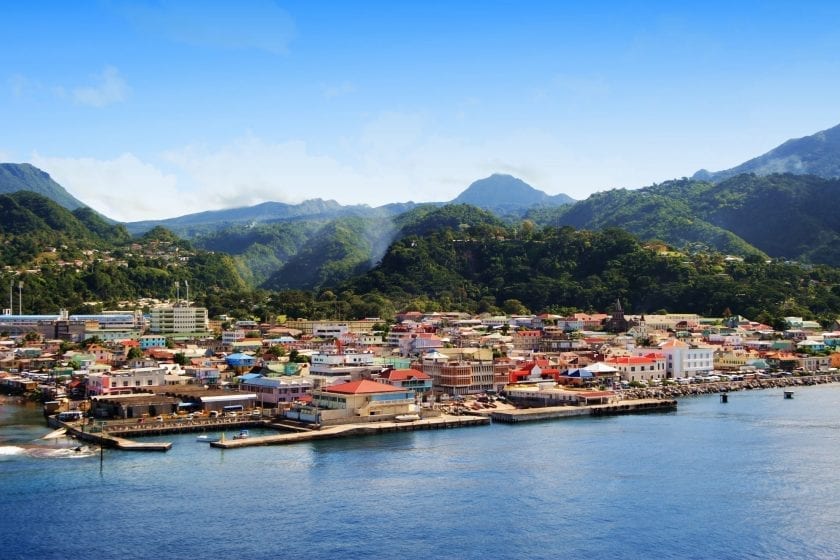 The Commonwealth of Dominica gained independence from the United Kingdom on November 3, 1978. This year, the island nation is celebrating its 41st anniversary of independence from British rule. As an island rich in natural resources, many empires have eyed the rugged landscapes of Dominica.

After the early settlement of the Arawak, the Kalinago came to settle there in the 1300s. With Spanish rule rising in neighboring islands, the fierce resistance of the Kalinago people and a lack of certainty of gold on the island, the Spanish were kept from settling there.

However, in the 1600s, the French claimed Dominica but agreed with the English not to create settlements. Dominica remained neutral for the following century, but its resources soon attracted the attention of English and French foresters harvesting timber by the start of the 18th century.

Numerous celebrations and events take place across the Commonwealth of Dominica in the first week of November and can last the entire month. Gatherings involve traditional feasts, music, and dance with special prominence on creole heritage and culture. Communities also host special pageants and outdoor markets.

The celebrations are so big and vibrant that the Dominican government has declared November 4, the day after, a holiday for acts of community service to clean up the mess made the day before and recover.

The tradition fits hand in hand with the country’s goal to be the first nation in the world to become climate resilient. Dominicans are proud of the diversity in flora and fauna their ‘Nature Ilse of the Caribbean’ has to offer and preserve it with much care.

The government invites investors from around the world through the CBI Programme to assist in building sustainable industries and infrastructure, and support the island in continuing its commitment to fight against the global climate crisis.

Click to start your journey to joining the ‘global community’ with Dominica’s world-leading CBI Programme.